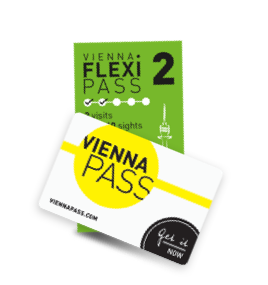 In the last weeks before his death in November 1828, Franz Schubert lived with his brother Ferdinand in his apartment in Kettenbrückengasse, near Naschmarkt. Despite nearing the end of his life Schubert was still composing and among his last works was The Shepherd on the Rock.

This apartment is one of the more poignant museums, documenting the composer’s death, his funeral and his grave in the local cemetery of Währing. You can also see Franz Schubert’s last drafted compositions, the last letter he wrote, and the written documents speaking of his family’s caring efforts at the end of his life.

Hop On Hop Off